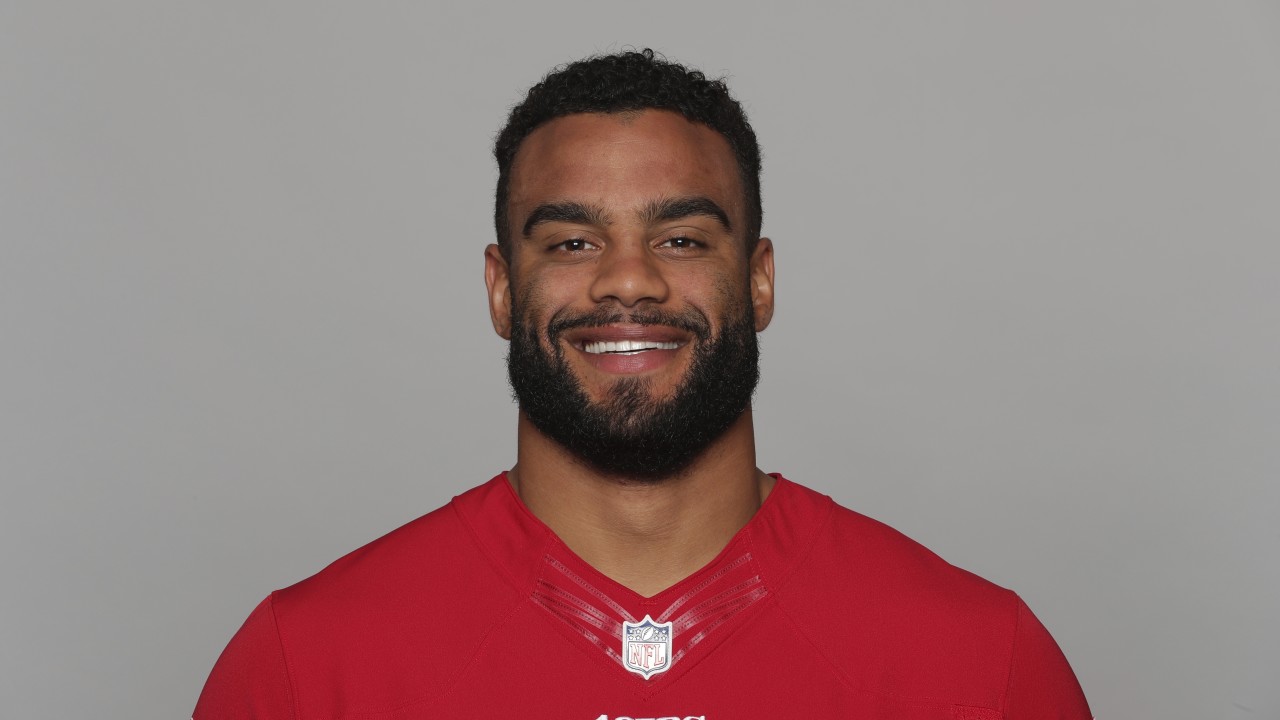 Raiders DT Solomon Thomas weighs in on whether Julio Jones knew he was on live TV, updates us on his knee rehab, what its like out in Vegas, his new foundation, The Defensive Line, spending time in Australia, his love of Vegemite, playing at Stanford for David Shaw, getting drafted by the 49ers, playing with George Kittle, the toughest O-Lineman in the NFL, why he believes the Raiders have the best D-Line in football, and a lot more.